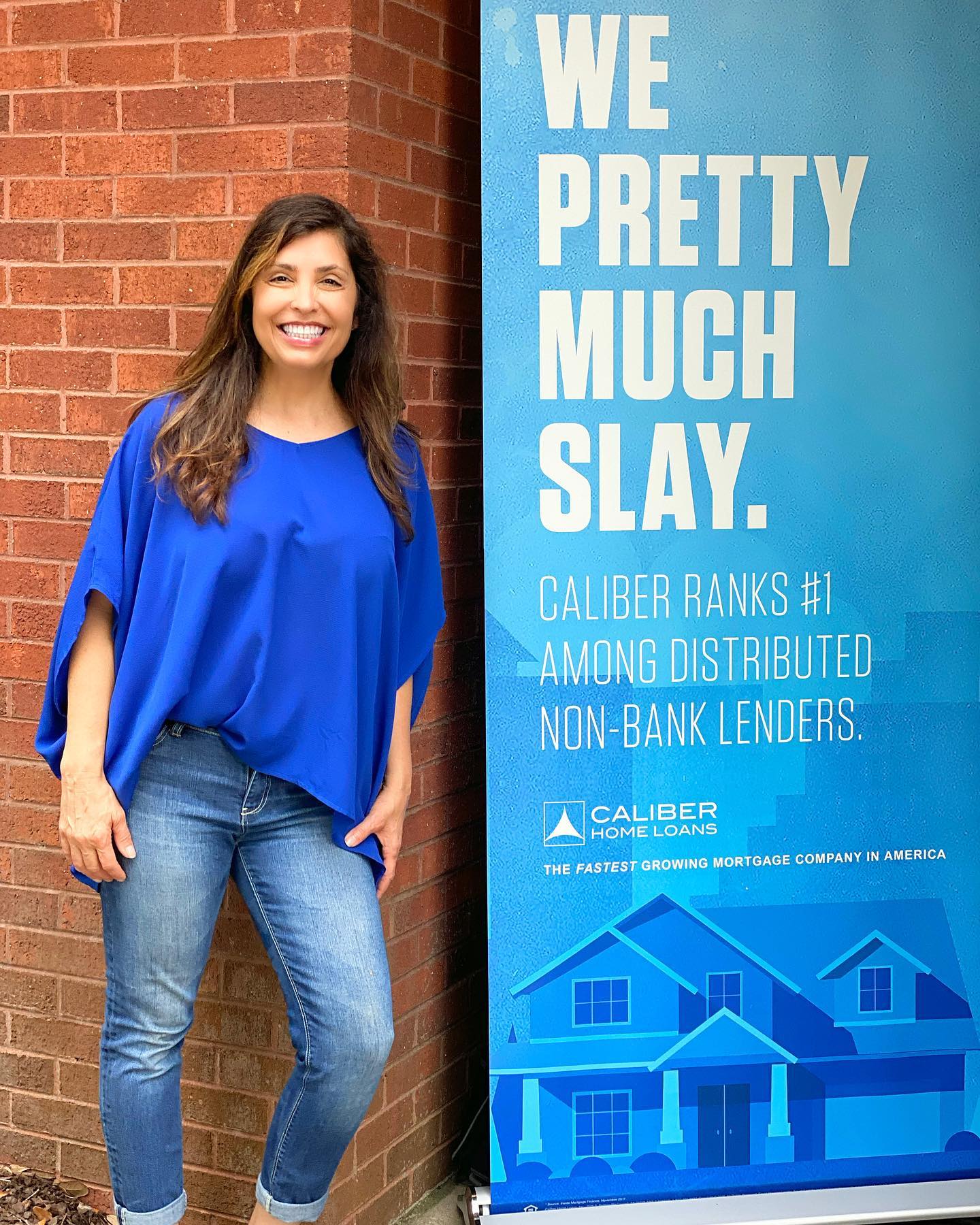 Charleston, South Carolina (May 26, 2021) The founders of the Inspire Up Foundation™, a 501c3 nonprofit created by four military spouses, are proud to announce that through a partnership with the television series, Moving With the Military, and the support of Caliber Home Loans, North Charleston High School will be receiving a full pantry and laundry room for their students.

After witnessing the North Charleston High School principal, Mr. Darby, being recognized on national television for getting a nighttime stocking job at Walmart to support his impoverished students, the military spouses behind the Inspire Up™ Foundation knew they wanted to help.

“We reached out to Mr. Darby to tell him how much we were personally inspired by his actions and that we wanted to find a way to support him,” Samantha Gomolka, COO of the Inspire Up Foundation™ explained. “Through conversations with Caliber and with our CEO, Maria Reed, having her show – the idea of building a pantry and laundry room was born.”

The student pantry at the high school will be filled with items like non-perishable food, toiletries, clothing and school supplies. The laundry room will feature multiple washers and dryers, thanks to the generosity of Lowe's Home Improvement. The Inspire Up™ Foundation also created an Amazon Wish List of items so that those who want to support the initiative can have a hand in stocking it.

One of the guiding principles for the organization is to inspire a kinder and more generous world. “What better way to promote our mission than to create a space for these kids to feel safe while they can get what they need with no questions asked? This makeover collaboration is a project that we hope other communities can come together on and replicate for their students that may be in need,” Jessica Manfre, CFO of the Inspire Up Foundation said.

Moving With the Military was founded by Maria Reed in 2017. “Being able to merge my role as CEO of a nonprofit and use my television series to share this story is pretty special”, she said. Caliber Home Loans came on as the title sponsor for the show in 2020 and has remained committed to giving back. “I always say that my husband serves his country but we [military spouses] serve our communities. There’s no better way to do that than to dig in and create this space.”

Though the show typically focuses on makeovers for active and retired military families, this was a story and project that the team atCaliber Home Loans were immediately all in on. “This

is what it is all about. At the heart of the military is the desire to serve one’s country and community. There’s no better way to showcase that commitment than by getting involved in this project,” Brittany Boccher, Business Development Manager for Caliber Home Loans, stated.

The military spouse led initiative will have a team of military affiliated volunteers from the surrounding bases tocomplete the makeoverwith the final reveal scheduled for June 28, 2021. Students from the school will be involved in the design concept and the team hopes to involve the surrounding community in the project as well.

“Our hope is to inspire kindness and the realization that we can all make a difference,” Stacy Bilodeau, COO of the Inspire Up™ Foundation said. “You don’t have to have a nonprofit or a title to be able to do good in the world. You can start that ripple of good at home in your own community.”

The Inspire Up™ Foundation is a 501c3 nonprofit that was created in February of 2020 by four military spouses after the founders of GivingTuesdayMilitary saw the need to do more. The organization focuses on supporting the military and first responder community while standing in the gap for those in need.

Moving with the Military is a home improvement and lifestyle series honoring those who serve with surprise HOME makeovers. Founded in 2017 by Army spouse Maria Reed, you can watch the television series on Apple TV, Roku, and Facebook.

Caliber Home Loans, Inc. is a proven leader in the U.S. mortgage market with a uniquely diversified, customer-centric, purchase-focused platform with headquarters in Coppell, Texas. The company is an approved Seller/Servicer for both Fannie Mae and Freddie Mac, an approved
issuer for Ginnie Mae and is an approved servicer for FHA, VA and the USDA. The company carries multiple servicer ratings from Standard & Poor's, Moody's, Fitch and DBRS. The company has received the Military Friendly Brand® every year since 2017 and remains committed to serving those who serve. For additional Caliber Home Loan questions, please contact Rob Cushman at pr@caliberhomeloans.com