Recently our National Director of Military & VA Lending, Bryan Bergjans, was invited to the Texas Air National Guard’s Boss Lift event. Held in Fort Worth, Texas, these and other Boss Lift events are sponsored throughout the year by the Employer Support of Guard and Reserve (ESGR). Caliber was recently presented with the Seven Seals Award from the ESGR.

Boss Lift events are held at military bases across the United States, and introduce employer reps – both civilians and reservists like Bergjans – to the National Guard and Reserve’s current sites and duties.

During his visit to 136th Airlift Wing, Bergjans toured the Wing’s Mobile Emergency Operation Center. These units serve as an on-the-scene command post for disaster management, which later was mobilized for Hurricane Harvey aftermath. 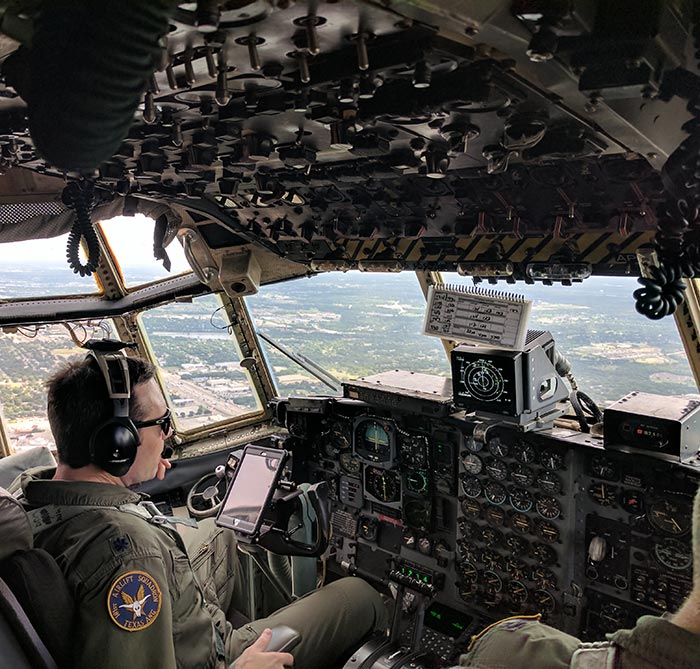 Later, he was taken for a flight in a C-130 Hercules airplane. Used in both wartime and peacetime missions, C-130s are designed to perform a variety of duties, including:


He had a great time!