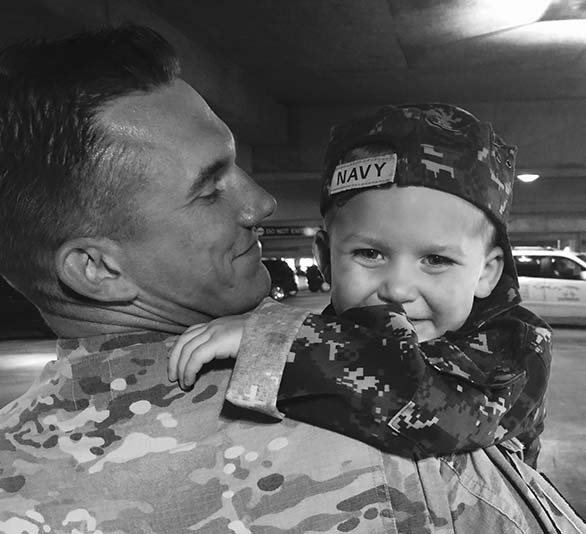 Caliber provided Bryan with paid leave for his time working for the Navy, as this is a benefit we are pleased to provide employees who also serve in the Guard or Reserve. It’s one of a growing number of benefits we provide to both staff and borrowers with military ties. Earlier this year, Caliber was recognized for its support of its military reservists and veteran staff by the Employer Support of the Guard and Reserve (ESGR), and was presented with the ESGR’s Seven Seals Award.

Bryan’s military career started in 1995 and has included deployments to South America and Afghanistan. During his last deployment, Bryan served as the Executive Officer for the NATO Financial Controller’s Office in Kabul Afghanistan. Currently today he serves as a Department Head for Military Sealift Commands Combat Logistics Support Group in Norfolk, VA.

Please join us in a big Welcome Home, Bryan!