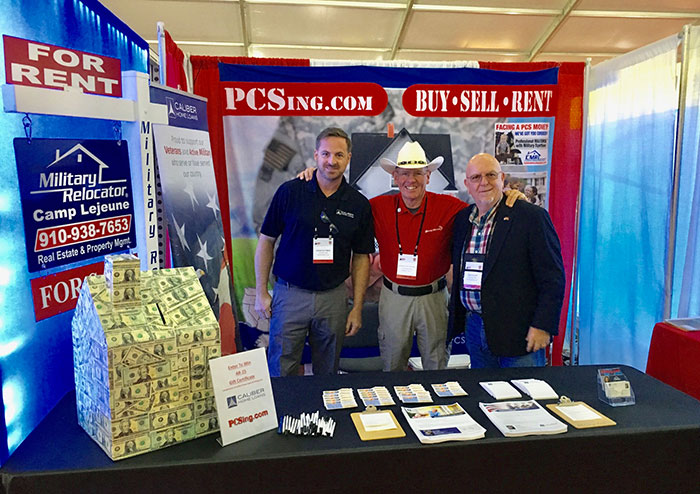 Expo attendees were treated to three days of defense industry exhibits, panel discussions and even an Awards Parade for enlisted Marines. Over 100 exhibitors provided plenty of action and information. Attendees test-drove the latest warfare technology and previewed new weaponry and battlefield equipment. Other exhibitors represented nonprofit support groups such as Vets4Warriors and the USMC’s Wounded Warrior Regiment.

The Expo is also a popular networking event for active and former Marines. Actor and TV personality R. Lee Ermey was in attendance for photo ops and more. Upon request, Ermey provided attendees and reporters with a Full Metal Jacket dressing-down in Gunnery Sergeant Hartman style, although toned down to a PG rating. 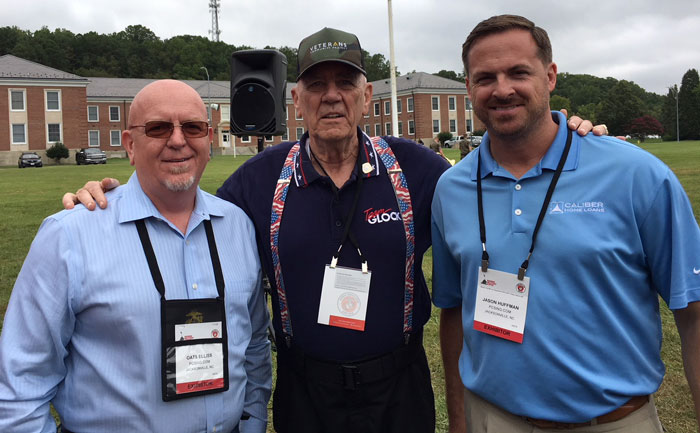