Caliber sponsors the 2018 Military Spouse of the Year

May 10th was an important date for thousands of military spouses stationed around the world, as the 2018 Military Spouse of the Year winner was announced that evening during the annual USO Metro gala. 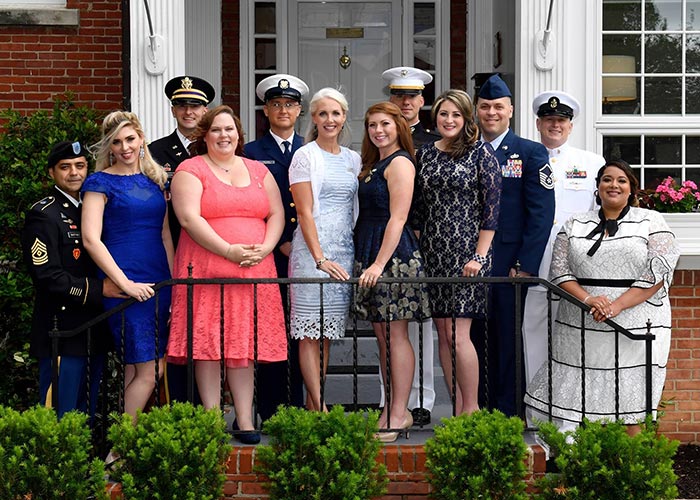 Held at the Omni Shoreham Hotel in Washington, D.C., Caliber Home Loans, Inc. returned as a Gold Sponsor for the second year. In addition to military spouses from all over the world, the USO event was attended by Congressional members, senior military, and Department of Defense leadership. 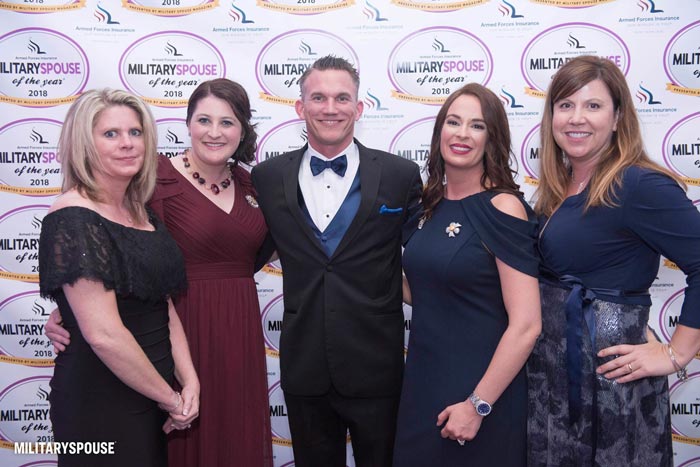 “It's important for Caliber to support military spouses, as they didn't take an oath to serve our nation. Instead, they made a commitment to honor and support the person they love, who did take that oath. Military spouses serve our country by taking care of the home front, enabling service members to perform their duties and ensure mission readiness.” 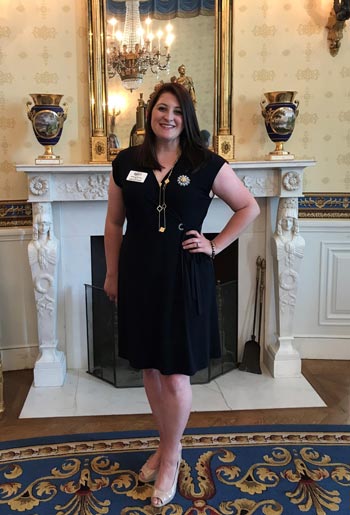 2017 Spouse of the Year brings her skills to Caliber

Last year’s winner, Brittany Boccher, formally turned over her duties to 2018 winner Krista Simpson Anderson before beginning her new duties as a member of Caliber Home Loans’ military lending team. During her time as Spouse of the Year, Brittany was a highlighted speaker at Caliber’s 2017 Veterans Day luncheon. Her management skills and ability to thrive under pressure are just two of the valuable skills that military spouses share, which are excellent incentives for potential employers.