“It was an honor to receive this prestigious award because it further validates our steadfast commitment to establishing policies that make it easier for our employees to participate in the National Guard and Reserve.”
– Bryan Bergjans, National Director of Military and VA Lending

In 2016 and 2017, Caliber received the Above and Beyond Award for creating a supportive workplace culture for military families. To read about other honors and awards Caliber has received from the military community, see our Community Outreach page. 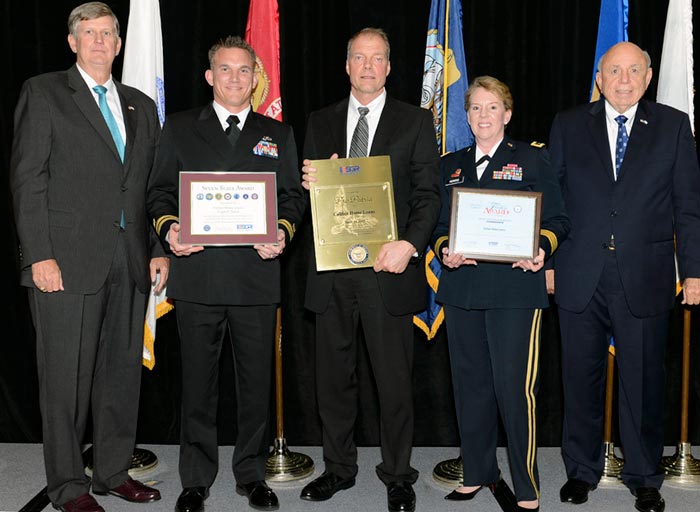