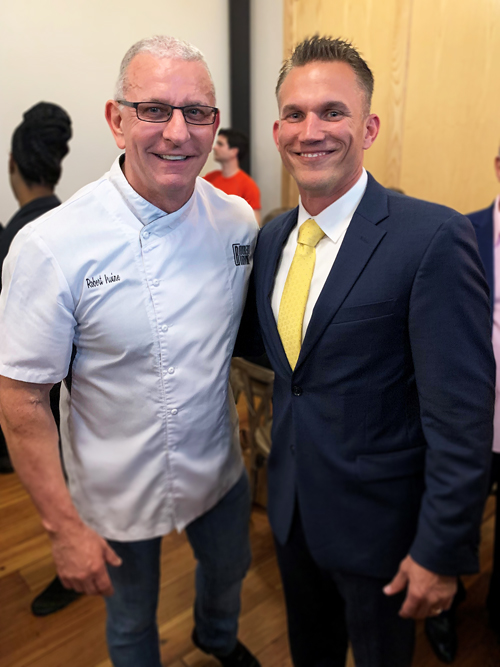 Nearly 300 guests gathered to honor our heroes and support the Department of Defense’s (DOD) Warrior Games. The guests included Bryan Bergjans, Brittany Hahn Boccher, leaders from U.S. SOCOM, U.S. DOD officials, service members, and their families. Representatives from national and local companies were also in attendance to show their support. 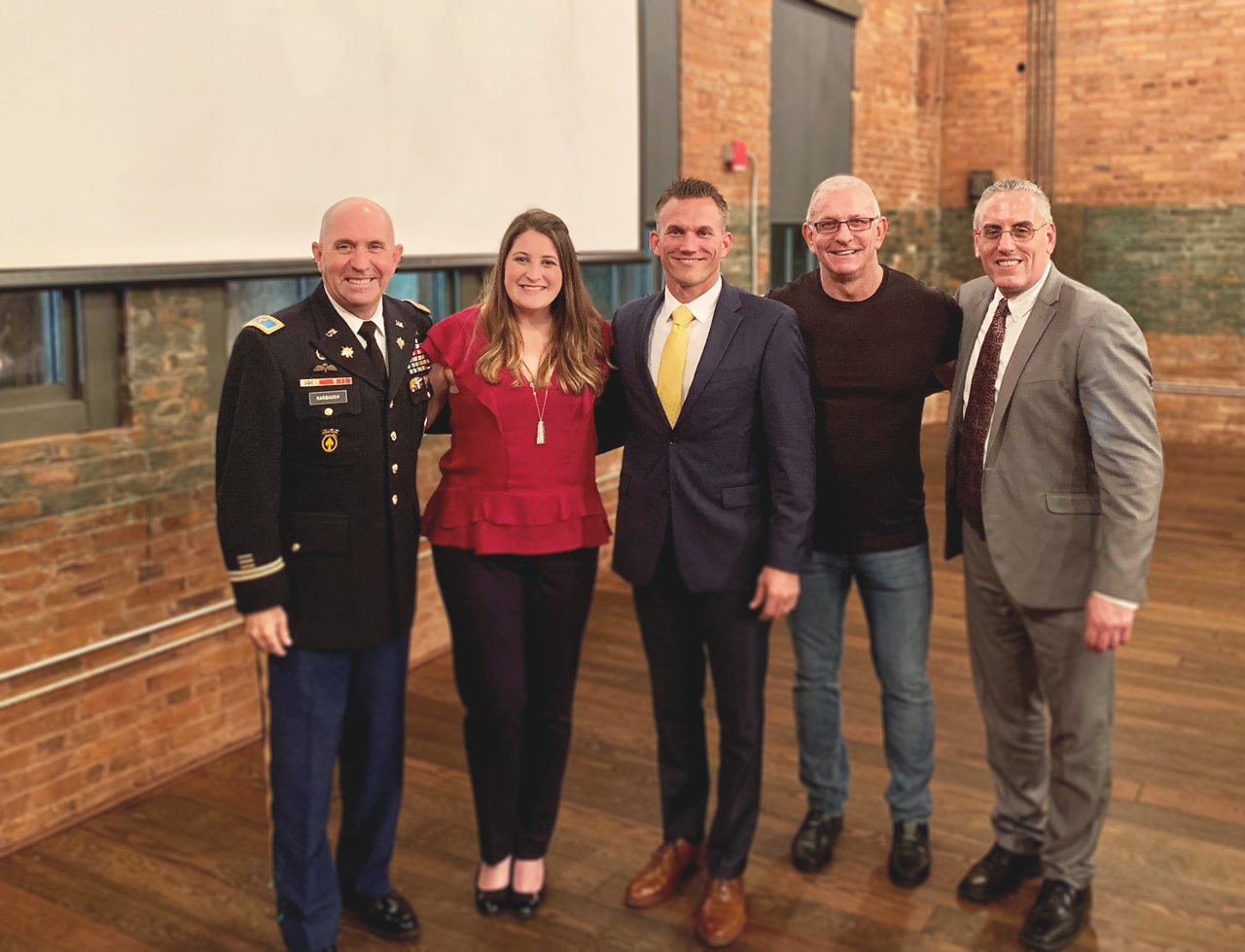 The U.S. Veterans Chamber of Commerce is a nonprofit organization whose mission is to help wounded, ill, and injured service members and their families through the U.S. Military Warrior Care program. This program provides recovery coordination, military caregiver support, and adaptive sports through the DOD’s Warrior and Invictus Games. The USVCC operates through its five pillars of support: Employment, Business, Education, Wellness, and Family.

The Warrior Games began in 2010 to expose wounded, ill, and injured service members to adaptive sports and help boost their recovery and rehabilitation process.

It is expected that nearly 300 wounded, ill, and injured service members and veterans will participate. Athletes will represent the US Army, Marine Corps, Navy, Air Force, and SOCOM. There will also be athletes from the UK Armed Forces, Australian Defense Force, Canadian Armed Forces, Armed Forces of the Netherlands, and the Danish Armed Forces will compete in the 2019 Warrior Games.

Click here for more details on how to support the Department of Defense’s 2019 Warrior Games.